Where Are the Women Speakers at the Big Conferences? 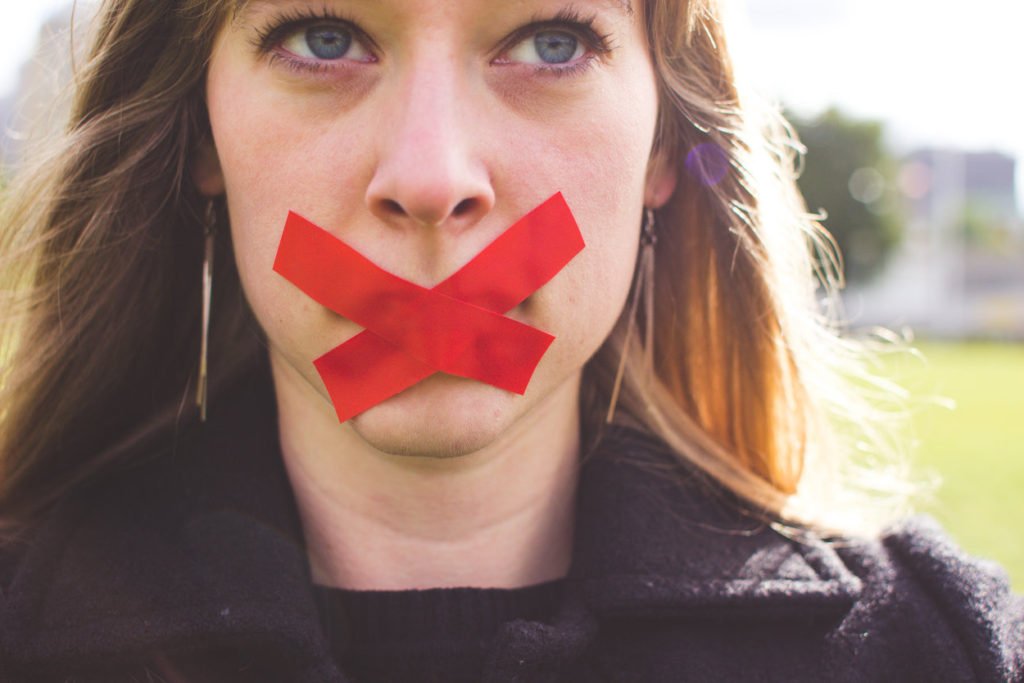 I was surprised over a year ago when I counted up the number of female speakers represented by a female-owned Dutch speaker’s bureau to find an overwhelming number of men. I just did a recount and discovered that there are five women out of the ninety-one speakers (that’s 5%).

A couple of days ago I checked out the upcoming LeWeb conference 2010 in Paris. There are seventy speakers, eight of whom are women (11 %).

I tweeted about this and got this tweet back from the founder of the conference, Loic Le Meur: “@FireflyCoaching we think those women are worth 5 men each.”

I decided to look at other events to see what I could find. The Sprout Challenger Day that’s coming up in the Netherlands has thirteen speakers, two are women (15%).

Tedx Amsterdam is also coming up. Out of the seventeen presenters, three are women (18%).

Interesting that as I was writing this I saw this quote posted by TedX Amsterdam on Facebook: “The future is already here. It’s just not evenly distributed yet” William Gibson.

At the Mobile Convention Amsterdam, an Event for Mobile Marketing & Business, that was held in April 2010 there were six women speaking out of the total of thirty-six speakers (17%).

At the recent fourth edition of the Picnic event in Amsterdam 27 of the 129 speakers were women (21%).

Please don’t shoot the messenger, the numbers are what they are.

These conferences are successful. Is it possible that could they have a bigger impact, attract more female participants, and provide a more interesting mix of perspectives and experiences if there were more of a balance between men and women speakers?

Don’t get me wrong, I absolutely don’t want to see more women speakers for the sake of having more women if they’re not fabulous. I honestly believe there are bright, talented, thoughtful women whose voices aren’t being heard.

So what’s the problem? Why aren’t there more female speakers at events and conferences? For one, I’ve heard that there are simply fewer women in tech. Another reason given is that it’s hard to find great female speakers.

Instead of focusing on why it is that way it is, I’d rather focus on the solution and how we, men and women, can all take action together to change it.

Let’s not fight about, let’s do something about it. Here are some ideas:

1. If you are a fabulous female speaker apply to speak at conferences and sign up at a speaking bureau so you can be found.

2. If you are an organizer of an event think about featuring more women speakers so that there is a balance between the number of male and female speakers. They are out there, I promise. And if you get stuck and can’t find anyone, ask me for names. I have a big network, I’m sure I can connect you with many savvy speakers.

3. If you attend events and conferences, tell the organizer that you’d like to see more female speakers.

Have you noticed this as well?  Do you have helpful ideas and suggestions?  Please share in the comments below.

Sign up to get: Marketing Tips Twice a  Month, Special Reports & Valuable Offers.

You have Successfully Subscribed!

GET THE FREE REPORT

Sign up to get: Marketing Tips Twice a Month, Special Reports & Valuable Offers. 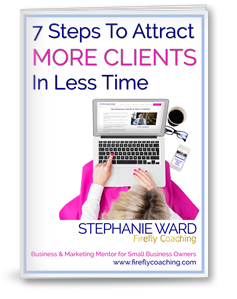 You have Successfully Subscribed!

Your e-mail is totally safe with me and will never be shared with anyone.

Thank you @digita1women for choosing me as a final

Forget about which tactics to use for your marketi

More difficult and heartbreaking news on top of ev

Come celebrate 20 years in business for me with an

Are you saying yes to yourself often enough? :: On

Have you ever looked forward to something that you

My copy of the book, 7 Habits of Highly Effective

This may sound unbelievable but trust me, it’s r